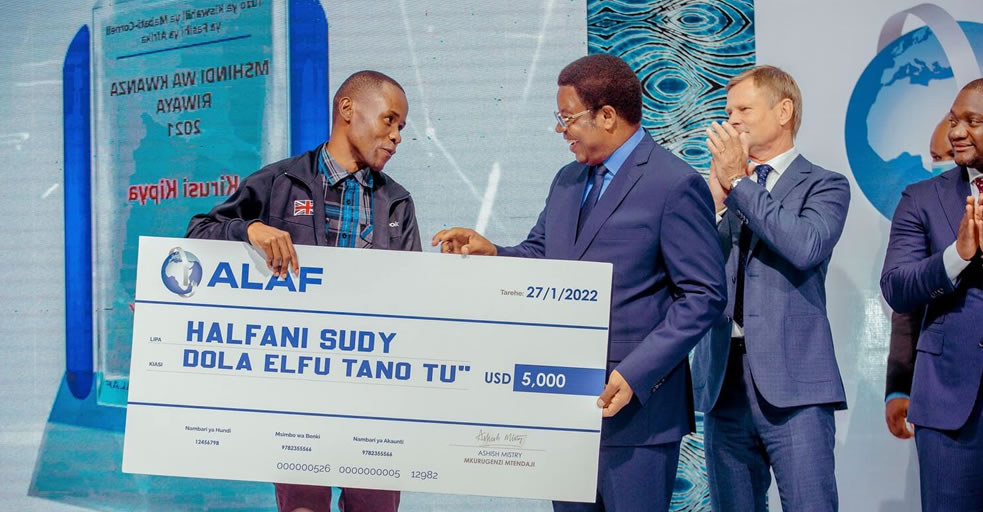 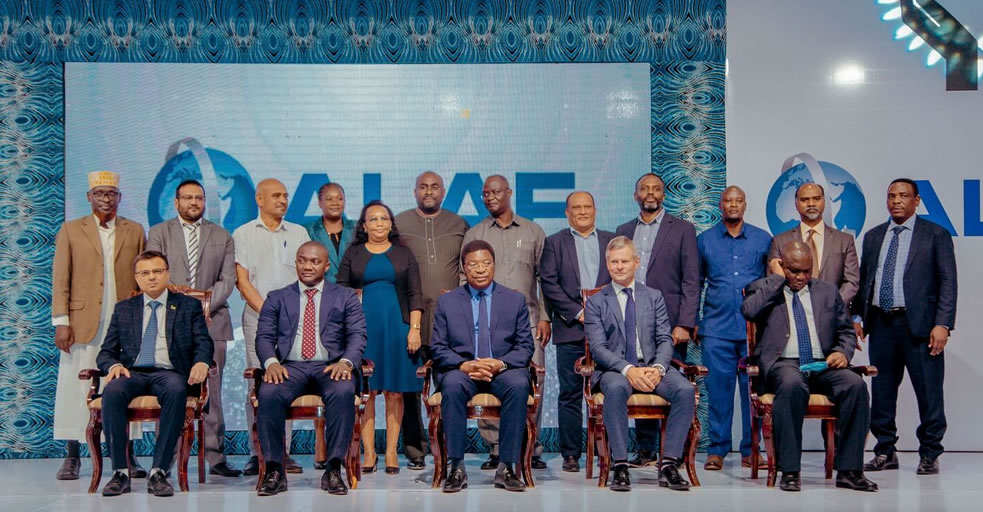 Promote and raise awareness of published Kiswahili manuscripts and future writers to excel in this field.

Five hundred and eighty-three manuscripts have been submitted over 6 years, with the winning manuscripts published into books. 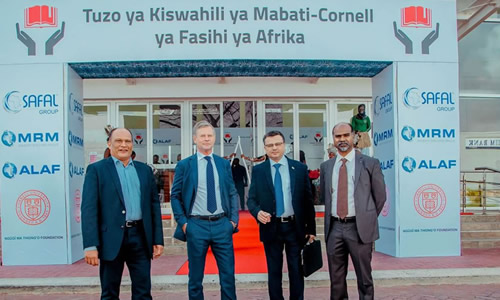