Dar es Salaam, January 27, 2022 – Four winners of the Mabati-Cornell Kiswahili Prize for African Literature 2021 were unveiled at a special ceremony today at the Milimani City Conference Center in Dar es Salaam, where His Excellency Kassim Majaliwa, Prime Minister of the United Republic of Tanzania was the guest of honour.

The winners were announced by the Chairman of the Board of Trustees, Abdilatif Abdalla. Other key guests included Mr. Anders Lindgren the SAFAL Group CEO, Hon. Mohammed Omar Mchengerwa (MP) the Minister of Art, Culture & Sports and Hon. Amos Makalla the Regional Commissioner of Dar es Salaam.

The Mabati-Cornell Kiswahili Prize was founded in 2014 by Dr. Lizzy Attree (Short Story Day Africa) and Professor Mukoma Wa Ngugi (Cornell University) with the goal of recognizing writing in African languages and encouraging translation from, between and into African languages.

“Mr. Kidato’s work presents a new form of writing. While it is creative, it is neither a novel, nor a play. In it, you will find prose writing (as in a novel) and then there are interactions and dialogue between the characters (like in a play). That is why we gave this work a special place among the winners,” said the judges during the event.

Both the winners and their fellow shortlisted writers were in attendance during the award giving ceremony today.

Over the last five years, the Mabati-Cornel Kiswahili Prize has supported eight authors whose manuscripts have been published and nine others are in progress of getting published as well. 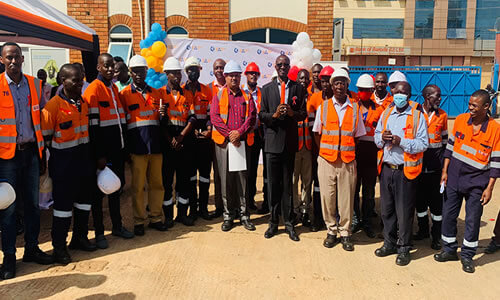 A beacon of hope against HIV stigma 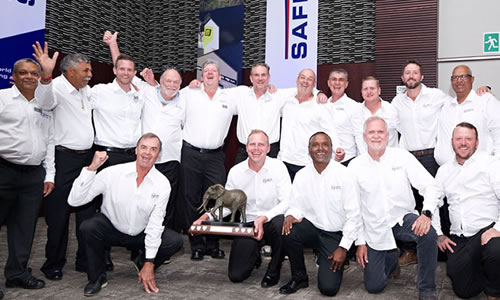